Easy and crispy hash browns in the air fryer made from scratch using only a few simple ingredients. The homemade hash browns are so simple to make that you will stop buying the frozen store-bought hash browns. These patties are crispy on the outside and soft on the inside. For an extra taste, serve them near a sour cream, yogurt, or marinara sauce.

After you will try this recipe, I think you will stop buying the frozen hash browns from the stores and you will make your own homemade hash browns patties.

Besides the thing that these patties are healthier, you can also use better ingredients and adjust them exactly to your taste and needs.

I highly encourage you to prepare your own hash browns for yourself and your family. They are very easy to make.

All you will need for this recipe besides the potatoes is one onion, one egg, a little bit of flour, salt, and pepper. These are all the needed ingredients to make homemade crispy and delicious air fryer hash browns.

You can eat them as is, as a crispy and delicious appetizer, near a lovely sauce, or near some air-fried eggs for the breakfast.

If you’re limited on time, you can put them on the table in less than 20 minutes by cooking them at 400°F / 200°C. If you have some additional time, I will suggest you cook the hash browns at a lower temperature and cook them for approximately 45 minutes.

Best Recipes to Try in The Air Fryer:

Yes, they will cook longer, you the result also will be better.

Pick the variant that fits better your needs.

Pro Tip: If you want to make the hash brown crispier, you can leave them for a few minutes extra to get a crispier texture. Or vice-versa, if you saw that the patties become too dry, you can use an oil sprayer and sprinkle a few times on them to soften the hash browns.

In This Post: show
1 🥰 Why You Will Love This Recipe?
2 🏆 Tips for Success? How to Make Them Better?
3 🥘 Ingredients Needed for This Recipe?
4 🍳 Variations
5 🍽️ Serving Suggestions
6 👩‍🍳 Directions
7 ♻️ Make Ahead, Storage and Heating:
8 🤔Answering Your Questions:
9 📋 Recipe Card:

🥰 Why You Will Love This Recipe?

🏆 Tips for Success? How to Make Them Better?

🥘 Ingredients Needed for This Recipe?

If you are limited in time, you can make the same recipe at a higher temperature (400°F / 200°C). In my air fryer (Cosori Air Fryer 5.8QT I was needed 16 minutes until a perfect cook). If you will go with the fastest route, the hash browns will be darker on the outside and a little drier on the inside.

I will recommend serving them next to a sauce based on sour cream or yogurt. Also, you can give them a thinner shape and use them as a base for different appetizers.

Do You Love Your Air Fryer?

Level up your experience even more with these air fryer accessories!

Peel the potatoes and onion. Shred them with a cheese grater or if you are planning to make a bigger number or serving, you can use a food processor with a shredder disk.

After you shred the potatoes and onions, add over them, the egg, flour, oil, and spices.

Don’t worry when the potato will start to leave the water. This is absolutely normal. You can drain it on a sieve, or as I did, squeeze them well in the hands before forming the hash brown patties. This way you will eliminate the liquid excesses and as a result, the patties will keep better their shape.

Pro Tip: Make all the patties the same shape and size. This will allow us to cook them evenly.

As a suggestion, I used a ½ cup as a reference for each hashbrowns. In that way, I made all the patties the same size.

After the air fryer has warmed up, arrange the hash brown patties in the air fryer basket and make sure to leave free space between them.

Pro Tip: It is important to not overload the air fryer basket because the hot air should easily circulate between the hash browns and cook them evenly on all sides. Also, if your air fryer is smaller, you will need less time to prepare the hash brown patties because they will cook faster.

After you put the hash browns in the air fryer basket, sprinkle over them a few splashes of olive oil.

Quick Note: Keep in mind that the cooking timing may differ from one air fryer model to another because the power is different, air fryer baskets may have different sizes and different brands can use different heating methods. Because of that, in the last minutes of cooking verify from time to time how your hash browns are looking and adjust the timing if is needed. The timing from this recipe is for the Cosori Air Fryer 5.8QT. If you are using a smaller air fryer, the hash browns will cook faster and you may need a shorter timing.

Serve them still hot because when they will cool down, they will not be so tasty and crunchy.

Today, I served them near a tablespoon of sour cream and for an extra flavor, I sprinkled over them some dried oregano.

Take a look at their soft and fluffy texture on the inside, even if on the outside they remain crispy.

♻️ Make Ahead, Storage and Heating:

Can I Prepare the Hash Browns Ahead?

Don’t make them in advance because they will change their taste. They are delicious served as soon as they are hot.

How Long Will Hash Browns Last in the Fridge?

You can keep the hash browns in the fridge for up to 2-3 days, but I don’t recommend doing so. This type of food is good only freshly cooked and served while it is still hot.

What Hash Browns Are Made Of?

For the homemade hash browns, you will need potatoes, onions, eggs, flour, oil, and spices.

Can You Make Hash Browns in the Air Fryer?

Yes! You will get an even better result if you will make them in the air fryer. You will use less oil, and the hash browns will have a crispier texture on the outside and a soft texture on the inside.

Which Potatoes to Use for Hash Browns?

Choose potatoes that have a high starch content such as Russets or Idahos potatoes.

How to Make Hash Browns Crispier?

If you want the crust to be even crispier, sprinkle the hash brown patties well with oil before cooking and leave them in the air fryer for an extra 2-3 minutes.

If you use wheat flour, they are not gluten-free. But of course, you can replace this flour with rice flour for example, and turn this recipe into a gluten-free recipe.

Why My Hash Browns Mushy?

You didn’t squeeze enough liquid from the potatoes. When you add salt to the potatoes, they will leave the water. You have two options on how to avoid the hash browns being mushy: 1. Mix the potatoes with salt and let them drain for 15 minutes, but you risk them changing color during this period. Or mix all the ingredients from the beginning and squeeze the composition well between the hands before shaping the hash brown patties.

Why Are My Hash Browns Grey?

Potatoes contain a lot of starch which in contact with air they oxidize and the potatoes become gray. This of course does not affect their taste significantly, but it is not very attractive in appearance. To avoid changing the color, I can recommend shredding them as soon as possible and immediately adding oil over the shredded potatoes. This will limit the access of air to the starch and you will stop the oxidation process.

Can You Make Hash Browns From Boiled Potatoes?

You can make the hash brown patties from boiled potatoes, but they will have a texture closer to puree inside. If this didn’t stop you, give them a try.

Can You Make Hash Browns From Mashed Potatoes? 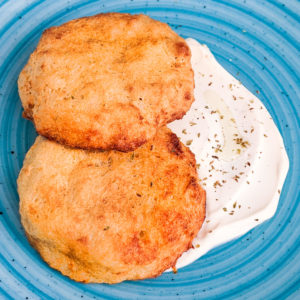 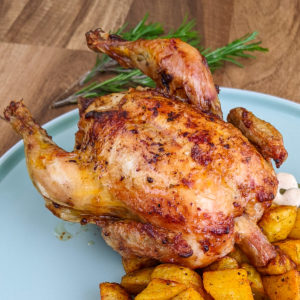 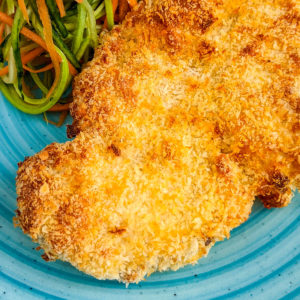 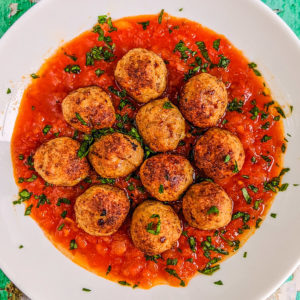 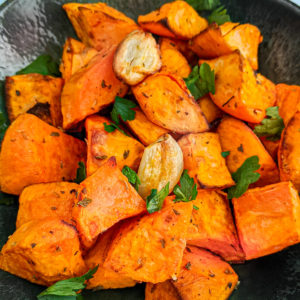