A delicious recipe of liver and onions in a slow cooker that will turn juicy and soft. All you will need is to caramelize a little bit of the onions and to cook the livers for 35 minutes in the slow cooker until perfection. Also, you will find the secret ingredient that will help you to remove the smell of the livers that someone may dislike.

Even if you are not a big fan of eating livers, I recommend giving a try to this recipe. The livers will be so juicy that they will melt in your mouth. As we will use butter, the livers will have a nice creamy texture and by adding a little bit of brandy in the recipe, we will remove the unpleasant smell from the livers.

After trying making this recipe at least once, I’m more than convinced that you will start eating more often livers.

I will also suggest giving a try to this recipe even if you are not the biggest fan of eating livers. We will use a few tricks that will help us to get rid of their smell, on what to pay attention to in order to avoid bitter taste in the end, and what should you do to get the best texture of the livers.

In This Post: show
1 👩‍🍳 What You Will Find in This Post?
2 👩‍🍳How to Make it?
3 🥰 Why You Will Love This Recipe?
4 🥘 Ingredients and Substitutes
5 👩‍🍳 Step-by-step Directions
6 🍽️ Serving Suggestions
7 🏆 Expert Tips. What to Pay Attention To?
8 ❄️ Make Ahead, Storage and Reheating:
9 📙 Answering Your Questions
10 📋 Recipe Card:

🥰 Why You Will Love This Recipe?

First of all, we should clean the livers. Wash them well and let them drain. Remove all the pieces that you don’t like how they look. Also, I will recommend cutting the liver membranes because, during the cooking, those will harden and will ruin the fine texture of the livers.

After this, cut the onion into slices julienne.

After you have all the ingredients ready, preheat the slow cooker to high heat (300°F / 150°C). Put the vegetable oil and butter in the preheated slow cooker and wait until the butter melts.

Right after the butter melts, add the sliced onions, salt, pepper, and other spices you have decided to use.

Periodically, mix the onions to avoid sticking them to the bottom of the slow cooker pan.

After the onions are slightly caramelized, add brandy and mix all the ingredients. Let the alcohol evaporate. This should take about 1 minute.

After the alcohol from the brandy has evaporated, put the livers on top of the caramelized onions and mix all the ingredients.

Let the livers fry on high heat until they become a little firmer in texture. In my case, this took about 6 minutes.

Quick Note: As slow cookers can vary from one model to another and the quality of the liver can be different, I recommend you to check how cooked are the livers after 25 minutes and if is needed to add a few more minutes. In my case, it took 30 minutes.

In the end, you will have a liver that has been evenly cooked, soft and juicy on the inside with a nice creamy texture.

🏆 Expert Tips. What to Pay Attention To?

❄️ Make Ahead, Storage and Reheating:

Can You Make it Ahead of Time?

You can cook the livers with onions a day before you plan to eat them and keep them in the fridge because the taste will not change much.

How Long Does it Last in the Fridge?

Wait until the liver cools down and put them in an airtight container then move them to the refrigerator where you can keep the onion livers safely for 2-3 days.

Can You Freeze This Dish?

Do not freeze the livers because they will change their texture and taste after defrosting.

How to Reheat It?

I prefer to reheat these livers with onions on the stove and mix them from time to time. In this way, I can control how hot I want them.

Should Livers Be Cooked Fast or Slow?

Do You Wash Livers Before Cooking?

I advise you to wash the livers well before cooking. Also, even more important is to remove the white membranes from the livers because they will harden during the cooking and will destroy the fine texture of the livers. Also, make sure that the liver does not have greenish spots on them because this means that they have been in contact with the gall bladder and it will have a bitter taste in the end.

What to Do With Liver and Onions Leftovers?

If you are a pâté lover, you could remove the livers from the dish, mix them, and then by using the sauce that you just removed to adjust the density and texture of the pâté. 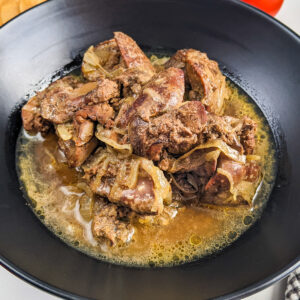 Liver and Onions in Slow Cooker 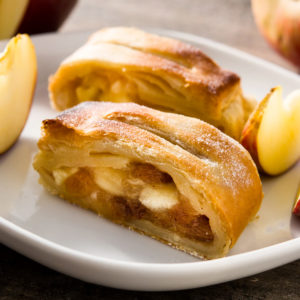 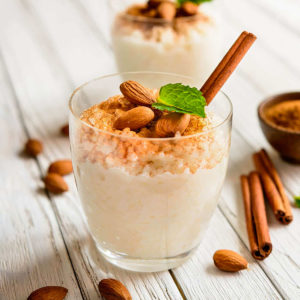 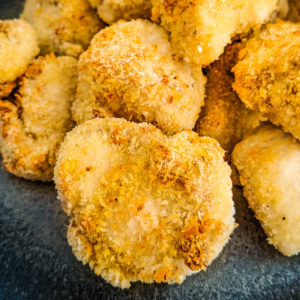