Home » Can You Freeze Canned Tuna

Wondering if you can freeze the Canned Tuna? Check the best methods of how you can keep the canned tuna for longer and how to avoid changing its texture and taste. Also, why you shouldn’t freeze the canned tuna in its original metal housings and a lot more tips. Interested? Let me give you some more information.

You can prepare all of these dishes in just a few minutes and all of them will leave you speechless.

Even if the canned tuna pasta is usually selling in smart portions for one eating, you may find from time to time some good sales and offers on a giant or large can of tuna fish. For those situations, you may ask yourself how you can keep this canned tuna for longer and if you can freeze it without losing its delicious taste and texture.

In this article, I will find to give you some answers to all your questions that you may have regarding the storage of canned tuna.

For How Long Can You Keep the Canned Tuna?

As the tuna from a can is preserved in olive oil or brine, it can last for even a few years. Double-check the expiration date on the package. If your house is not too hot, you can keep it at room temperature in the pantry. It is best to check on the package the maximum temperature that you can keep it. The most important is to make sure that the canned tuna fish will not be under direct sunlight or heat.

How Long Can You Keep Canned Tuna In The Refrigerator?

If you have an opened canned tuna, or maybe a dish that contains canned tuna like are some canned tuna sandwiches or canned tuna salad, you can keep them in an air-tight container for up to three days in the fridge. In that period the canned tuna will not lose any moisture.

If you left the canned tuna at room temperature for more than two hours, you risk that there was formed bacteria already and you may need to discard the canned tuna otherwise you risk poisoning yourself with this leftover.

Once it was opened, you must keep it in a cold place to avoid spoilage. In the fridge, the opened canned tuna will be good and safe to eat for about two three days, in its oil. If you need to keep it for longer, move it in an air-tight container and then freeze it. In the freezer, the canned tuna can be kept for a few months without losing its taste and texture.

Can You Freeze Canned Tuna Once It Is Opened?

Can You Freeze the Canned Tuna Sealed in Its Original Package?

If you have a large quantity of canned tuna still sealed and you need to keep it for longer, you can keep it for up to three years in the freezer in their original sealed package. But I don’t recommend doing this because metal housings are not great for freezing. It might result in a freezer burn for the metal inside. It will be better to move the canned tuna in air-tight plastic containers, or freezing bags.

Just scoop the canned tuna fish from its original metal housing and move it into a plastic container that closes well.

Freeze It Into a Air-tight Container

Open widely the can with canned tuna, scope the content from its original metal housing, and put the canned tuna in a plastic or glass container that closes well. After you will make sure that the container has closed well, you can move and keep it into the freezer, for up to three months.

How to Freeze Into a Freezing Package

Use a can opener to remove the top completely to be easier for you to extract all the canned tuna from the can and put everything in a freezing bag. If you will notice that in the bag have remained some air excesses, gently squeeze all the air before you will seal the package securely. After that, you can keep the canned tuna in the freezer for up to three months.

Quick Note: Pick a good quality freezing bag that you know for sure that closes well. You don’t want all of your products from the freezer to get a smell of canned tuna.

Pro Tip: Put a sticker with the date when you freeze the canned tuna and also write the expiration date. Three months from now. To make sure until what date it will be safer for you to eat this canned tuna.

How to Defrost the Canned Tuna?

For the best results, I recommend thawing it in the fridge. For that, remove the canned tuna from the freezer and put it into the fridge for about one day. In this period, the canned tuna will thaw slowly and will not lose its texture.

After you will defrost the canned tuna, you can still keep it for up to two days in the fridge. If you wondering what you can do with canned tuna, I highly recommend giving it a try to make a delicious Sicilian tuna pasta.

Warning: Don’t defrost the canned tuna at room temperature because you may risk forming different bacteria on it and that may harm you.

Pro Tip: If you can’t wait for the canned tuna to thaw overnight and you need it as soon as possible, then leave the canned tuna in the plastic container or plastic bag in which it was frozen, make sure that it is still sealed well and put it into a large bowl with warm water. This will hurry up the process of thawing the canned tuna.

How to Check if the Canned Tuna Thaw Completely?

Take a hard item like a fork, spoon, or knife and stick them in the canned tuna in the thicker part. If you will not meet any resistance from the inside, then this means that the canned tuna was completely defrosted and you can cook it or enjoy it as is.

How Can You Tell if Opened Canned Tuna Is Bad or Spoiled?

Did You Notice a Difference in Smell?

If you will notice that it smell acrid or even slightly acidic, don’t eat this canned tuna. You can poison yourself.

Did It Changed Its Appearance?

Do you notice some changes in its appearance? Did some green, black or brown streaks appear on the fish? this is another alert signal that you shouldn’t eat this canned tuna.

How Long Does Canned Tuna Last?

If you have it still sealed in its original metal housing, take a look at the expiring date. Usually, it should be good for about a year or so. If you opened the canned tuna, you can keep it in the fridge in an air-tight container for about two three days. If you need to keep it for longer, move it in the freezer in a well-closing container and keep it for up to three months.

As tuna fish have dense meat, it doesn’t spoil when it is exposed to ice crystals. Because of that, if you will store it in good conditions, in a well-closed container, it will freeze well without losing too much from its original texture and taste.

Can You Eat Canned Tuna That Has Been Frozen?

Yes, after you will thaw it, it will be almost as good as simple canned tuna. If you will keep it for fewer than three months in the freezer, the tuna will not change very much its taste and texture.

Can You Freeze Canned Tuna in a Sauce?

You can freeze the canned tuna in a sauce, but I highly recommend moving it in an air-tight container because its original metal housing is not good for freezing.

Can You Freeze Canned Tuna After Cooking?

Yes, If it was properly sealed, you can freeze it and keep it in the freezer for about three months after cooking in an air-tight container. 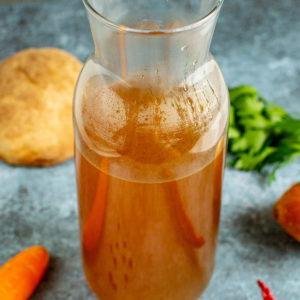 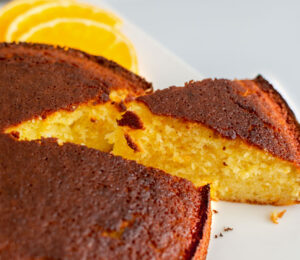 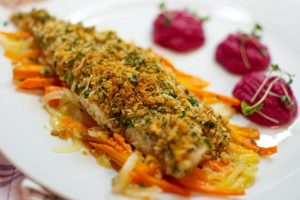 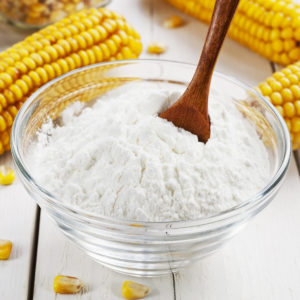 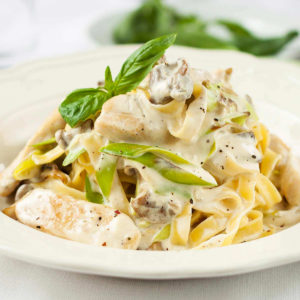 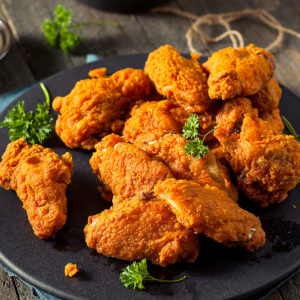 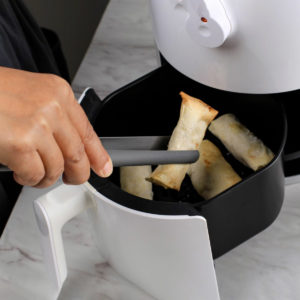 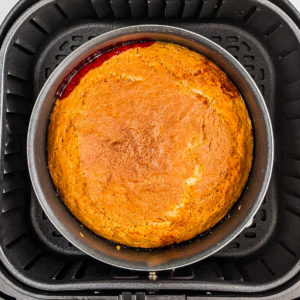 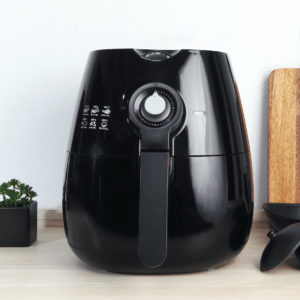